Jacob: How to Meet God When You’ve Lost Your Way

Jacob: How to Meet God When You’ve Lost Your Way

When we’re in places of transition and trouble, God shows up to reveal that He has been with us all along. We can learn so much about meeting God when we have wandered far away from Him.

IN THE MIDDLE OF NOWHERE

In Genesis 28, Jacob was on the run from his brother, Esau. He was traveling from the land of his father, Isaac, to the land of his relative, Laban. One night he stopped at a place called Luz, and while he was sleeping, God revealed Himself to Jacob in a dream and gave him a great promise. When Jacob woke up, he said, “Surely the Lord is in this place, and I was not aware of it,” and he renamed the place Bethel.


Jacob was in the middle of nowhere when he had his encounter with God. He was running for his life, and was far from the safety and security of everything he knew. As Pastor Steven said, some of the greatest things God will do in our lives are when we’re in transition or trouble.


To Jacob, Bethel was just a rest stop. He didn’t expect to meet God there. In our lives full of ambition, we often sacrifice contentment. But like Jacob, we need to wake up to God’s presence in every moment.


GO BACK TO BETHEL


After Bethel, Jacob proceeded to the land of Laban, where he was tricked into marrying Leah, and had to work many years for the hand of Rachel, the woman he loved. It was there that he had the sons who would become the 12 tribes of Israel. He eventually had to run from Laban with his family, and 20 years after his dream, God tells him to return to Bethel and build an altar there. -Pastor Steven explained that Jacob had to go back to Bethel after all those years to be reminded that God had started His purpose in Jacob’s life, and that He would be faithful to finish it.


Often, we can become dissatisfied with life as we see it. However, we can “go back to Bethel” at any time in our lives and remember the places where God has spoken to us.


BETHEL IS A PLACE OF REMEMBRANCE


Life had changed Jacob since his first time at Bethel. In Genesis 32, he remembered that he entered the land with just a staff, and God’s faithfulness had multiplied that to two camps worth of people and livestock.


We all have Bethel’s. We all have places where we didn’t know and we weren’t sure, but God showed up in the middle of the night, in the middle of nowhere. We need to continually return to Bethel, whether we’re in success or in trouble, to remember the times God did it and no one else could have.


Psalm 103 instructs us to not forget the Lord’s benefits. By doing a 360 degree turn to look back over our lives, we will be reminded of all those Bethel’s– all the things God has spoken to us, done for us, and promised us.


BETHEL IS A PLACE OF REVELATION


In Genesis 28, when God revealed Himself to Jacob, there was a revelation and an awakening. Jacob woke up to the reality of God’s presence with him. Because Jesus died for us, we have the Holy Spirit alive in us. This means that God’s presence is in us. Bethel is not just a place, it’s a Person Who is with us and within us wherever we go. –


When God shows up in the middle of nowhere, He opens our eyes and changes NOWHERE to NOW HERE. God is here with us right now, and He’s been here all along. God doesn’t wait until we’ve “made it” to bless us.


BETHEL IS A PLACE OF RESPONSE


The first time at Bethel, Jacob made a conditional oath to God, saying if God did certain things, he would serve Him. But after going through struggles, Jacob returned with a limp and built an altar to God. An altar is a place of sacrifice. He was no longer negotiating his relationship with God, but laying down his life before God.


Bethel makes us realize that what we really need most is God’s presence going with us through everything. The response is to lay down our lives as living sacrifices to God, saying, “My life is Yours. My heart is Yours.” 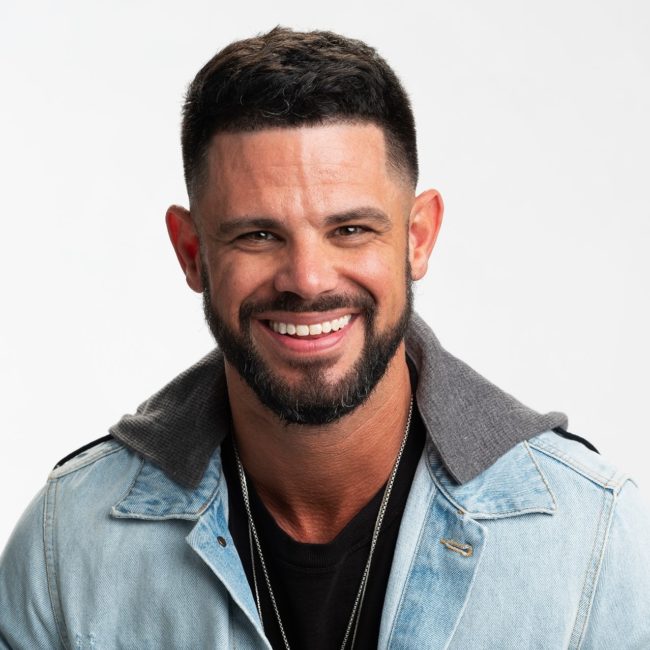